I can bet, you cannot spend a single day without a mobile phone. Yes, this is true for everyone in this present age. In fact, we are dependent to mobile phones to a great extent that they are our constant companions. We cannot even think of single moments without their presence. But, getting a mobile phone is hard indeed. We have numerous brands with their features and advantages.

So, I have made this post with some specific issues that will help the readers to know more about mobile phones. This particular post is about Cubot X19. The phone is a magnificent one with lots of features than its price range. Let’s dive into deeper to know more about the features and specifications of the phone. 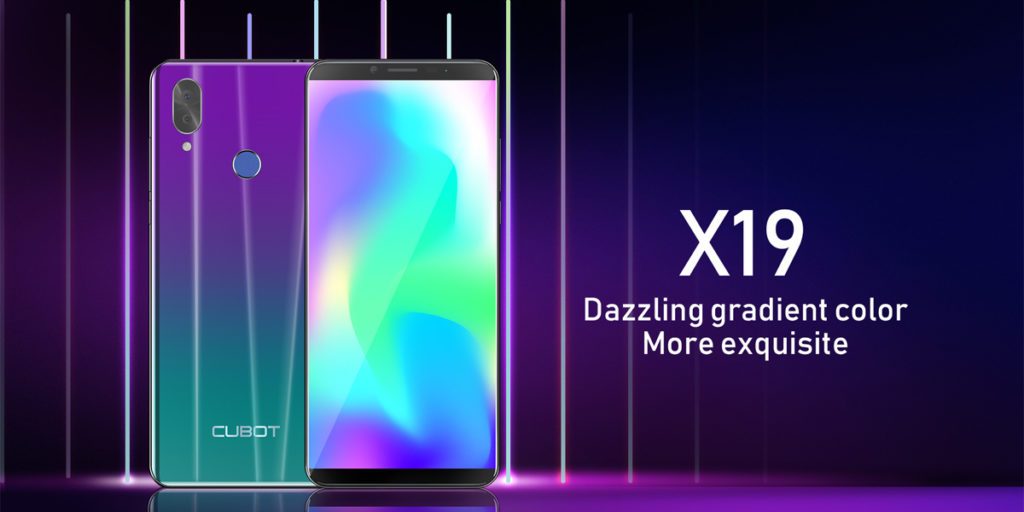 The phone was first released in January of 2019 and since then a wide number of units has been sold. Cubot X19 is a smartphone with a strong processor. It is the next version of Cubot X18 which also won the hearts of millions. From the production house of a Chinese manufacturer, this is a great device with a tight budget. But the features are outstanding while the battery performance is up to the mark. However, there are some similarities of this phone with its ancestor X18 but you can experience some changes in this phone.

Usually, the mobile phone manufacturers compete to make their products more attractive than their competitors. This is not an exception. I think the manufacturer believes that simplicity is the best style. So, the design is simple but attractive to a certain extent.

In this top of the phone, there is a small black bezel instead of big notches. As a result, the phone gets a specific look than others. The ration of screen to body is lower. But that does not bring an unpleasant appearance. Instead, the device gets an impressive look than the contemporary phones with same styles.

The rear panel is also simple with a plastic frame. But the frame is glazy and can hold your attention for a long time. Do not worry about the quality of the plastic. This is a durable plastic that can prevent scratches and bumps to a certain level.

Besides, the display is 5.93 inches – large indeed. It comes with 1080X2160 pixels. Therefore, you are getting some clearer views. And also you can enjoy music, videos or paly some HD games on the screen. But despite being a budget phone, the display is standard and you cannot expect more than this.
You also will get a notification light on the top right of the display. It will bleep periodically until you check the notifications.

There are two cameras on the rear part of the phone while the flashlight is right beneath the cameras. The front camera is 8MP to have some best selfies while the rear camera is 16MP.

Cubot X19 is armed with MediaTek Helio P23 alongside an Octa-Core CPU for faster performance. If you are a gamer, this is a masterpiece for your upcoming gaming. Download the games from Google play store and enjoy. Cubot X19 supports 2G, 3G and 4G network with variations of GSM, WCDMA and FDD-LTE. Besides, you can connect the phone to Wi-Fi and wireless connections using the Bluetooth, GPS and other mechanisms.

This budget smartphone owns the hardware which are not adorable but provides you an optimum performance. Besides, you will find the fingerprint sensors in the middle of the body in the rear part.  It Has the volume and power buttons on the right side of the body while the sim tray and micro SD slot is on the left. Since most of the people are right-handed, the volume and power button on the right side is convenient for them. And as you do not need to open the sim slot frequently, that is on the left part of the phone body.

The 3.5 millimeter audio jack is located on the top of the phone while the USB port is on the bottom. This is a USB Type-C port and you can use for either charging the device or to transfer data to a computer.  Speaker and microphone is also on the bottom. The USB port is on the center while the speaker and microphone are beside this port.  In general, the hardware of this phone is up to the industry standard and can provide a smooth experience.

To run a smartphone, you need to have a smart battery backup. The days are gone when you had a smartphone with a dumb battery. The manufacturer has added a 4000mAh batter for durability.  With this battery, you will get a longer screen time of over 10 hours.

For better user experience, the manufacturer has added some special innovations with the phone’s operating system. It has a 4GB Ram which points out that the device is faster. Besides, you will get a 64 GB storage. The storage is sufficient for a user of present day with lots of things to store and then share.

It’s tough to conclude. Generally, Cubot X19 may appear an artless device but once you are in, you can discover lots of features and advantages. Despite being a low-price phone, it has some top-notch features like clear audio and video, 4000mAh battery, moderate storage, among others.
Hence, if you are on a tight budget but need a smartphone, try Cubot X19. You will get a pleasant experience. 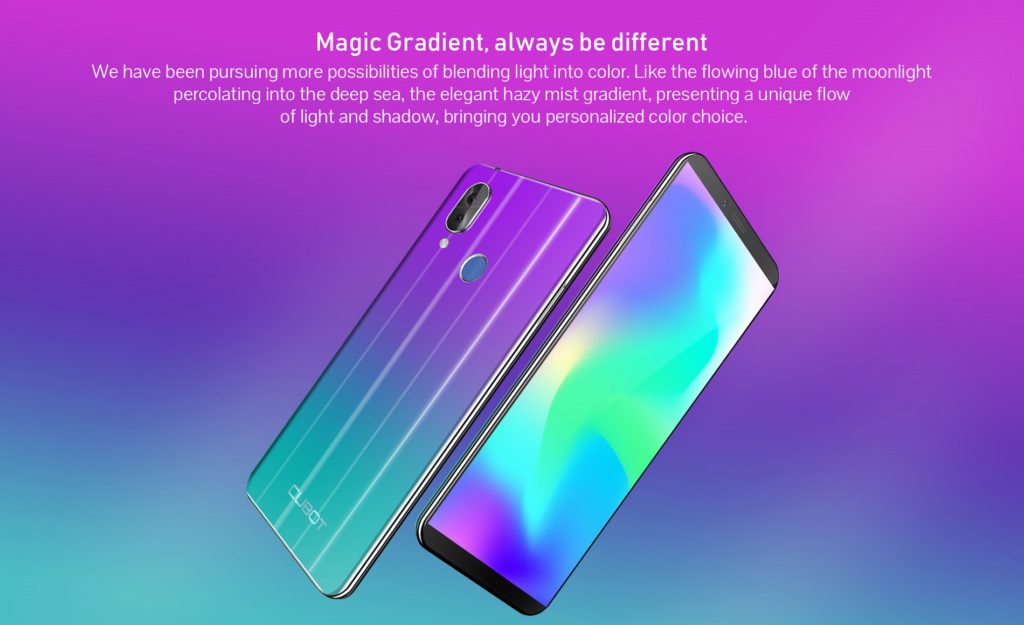 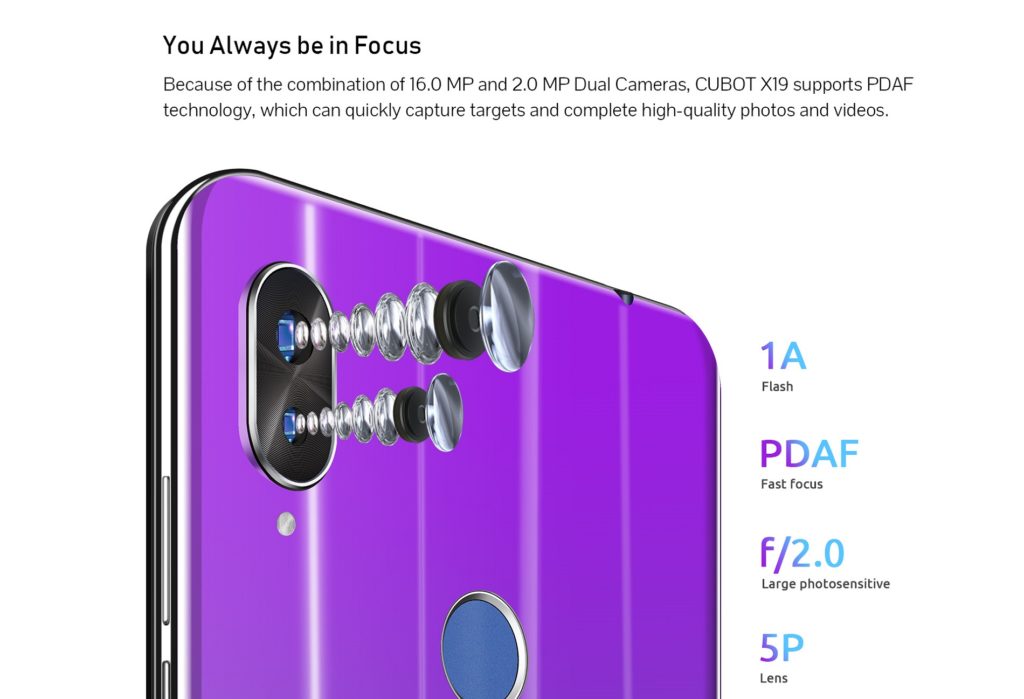 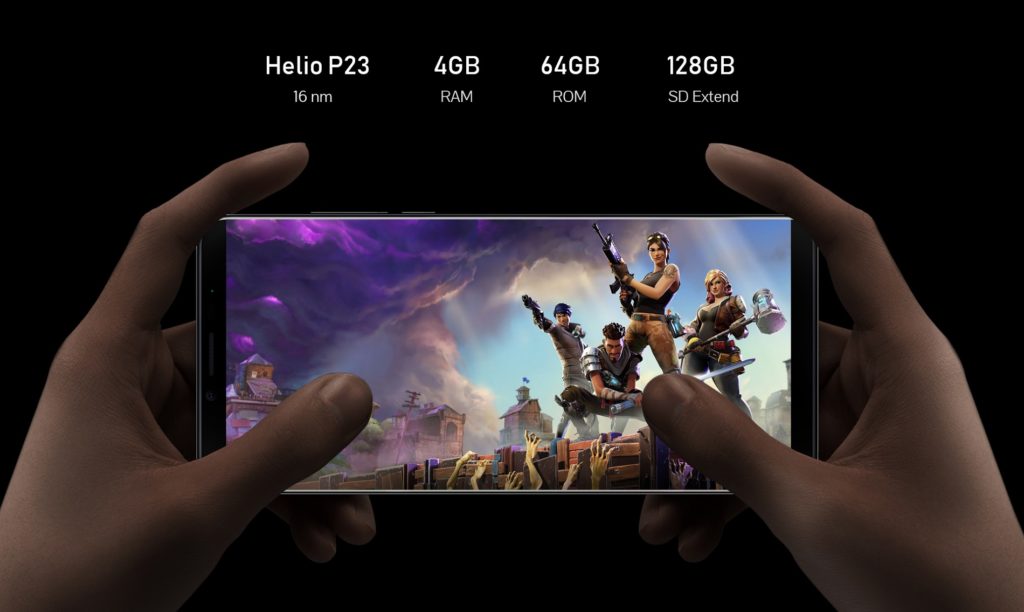 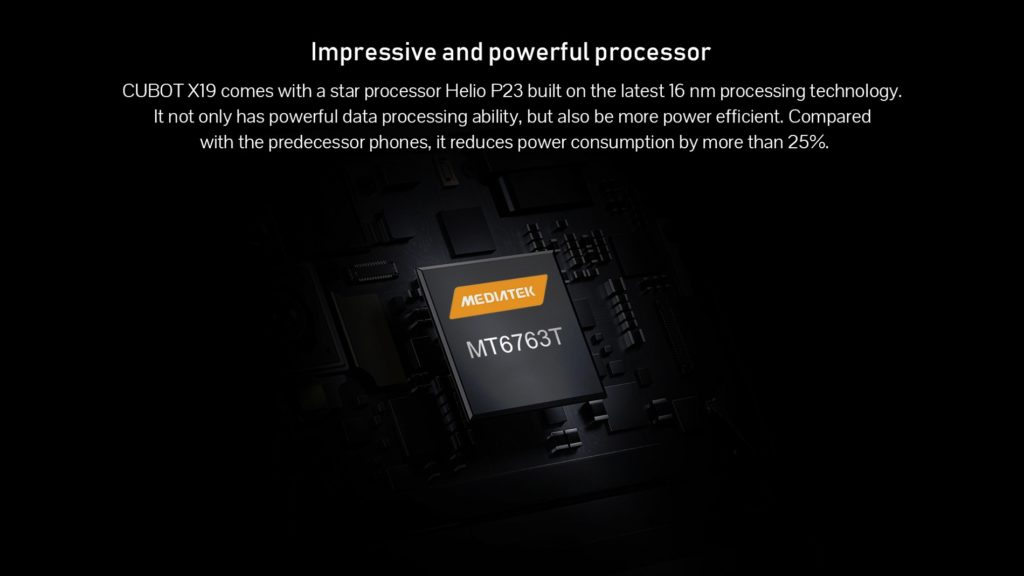